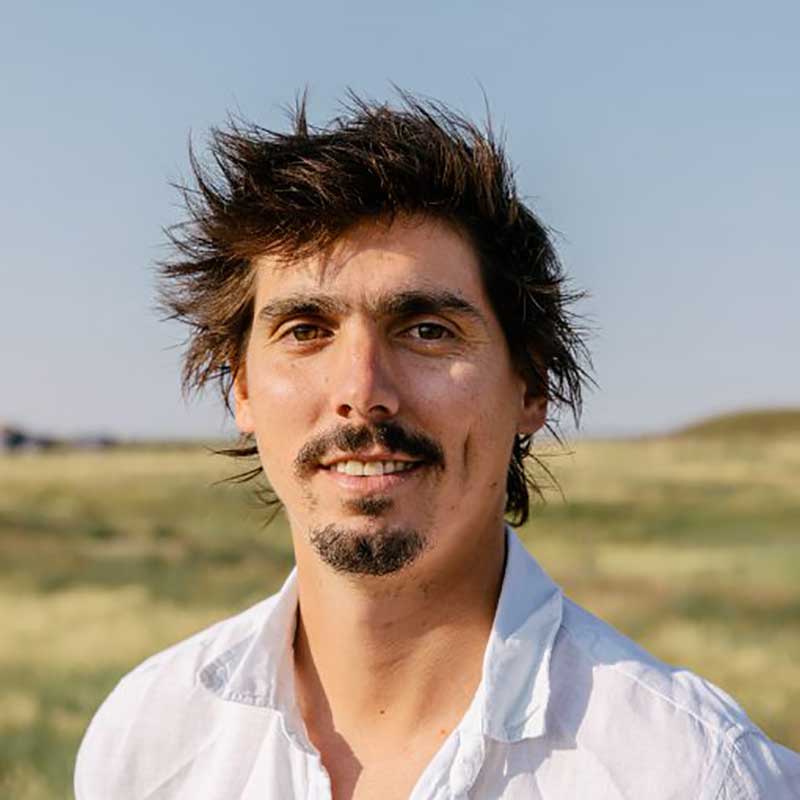 Felipe Urioste is an Agronomist graduated from the Faculty of Agronomy of the University of the Republic in Uruguay. Being a producer and always focused on livestock, wanting to learn outside the context of his country, Felipe spent time living and working in New Zealand where he worked on dairy farms learning from different practices in throughout the country. Before returning to Uruguay he also spent time in Australia working on a sheep farm. Returning to South America and obtaining his degree, he worked as a livestock salesman at a leading Uruguayan rural company as well as one of the country's largest livestock exporters where he gained expertise in chain of production, agricultural production, supplement of livestock, production, and logistics of moving them to the port. In addition to these tasks, he was in charge of the foreign delegations and participated in the advice of cargo of livestock to ships with average capacity of 20,000 head of livestock.